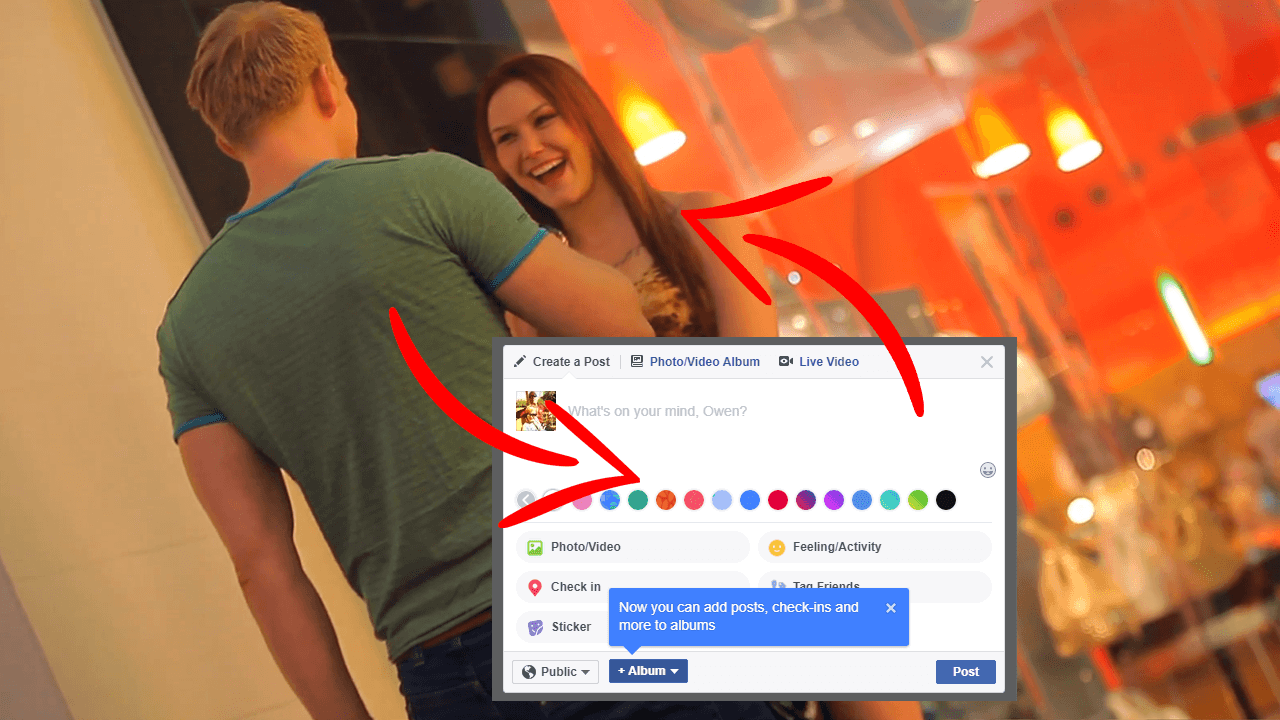 [7:00] One key thing people are attracted to on Social Media.

I’ve been working on my social media calendar for the upcoming year and I’ve been going deep into what separates crazy high-engagement posts (150 – 1,000 likes) from those with very little (10-50).

And as I’ve been looking at influencers who are really killing it right now, it’s funny how stupidly similar being an influencer is with having good game.

People who get no likes or comments have personalities that are very similar to that of ‘The Nice Guy’.

They play it safe, they’re boring & vanilla, and they’re subconsciously communicating they want validation (“likes”) from their followers.

…Similar to guys who give off a needy vibe.

The truth is, if you want to succeed on social media, you HAVE to be polarizing.

Being the alpha guy that girls are attracted to, and that other guys want to be.

There’s no room for people who don’t stand out.

Being normal is making you invisible.

He used Pickup Principles that men use to attract women, over onto his social media audience.

People started reacting to his crazy, outlandish and oddly congruent self and loved what he brought to the their newsfeed.

He learned a lot of those principles from what I taught back in the day with Extreme Self-Love & having a Rockstar persona.

His engagement has been through the roof, and it’s because of the Dating Advice principles he learned – thanks to yours truly ;).

SO check out this week’s podcast, where me and Mitch uncover:

How to Game your audience is like you would game the girl and create massive engagement for your Social Media.

The Most Important Trait of HIGH Intelligence

How Kim Kardashian Uses Her Massive Ego To Manipulate The Masses

Mind Maps: My Parents *Almost* Screwed Me Up But Gave Me This 1 Belief That Changed Everything 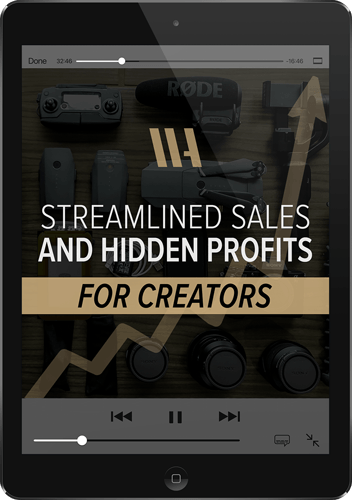